Reason is a libertarian monthly print magazine covering politics, culture, and ideas through a provocative mix of news, analysis, commentary, and reviews. 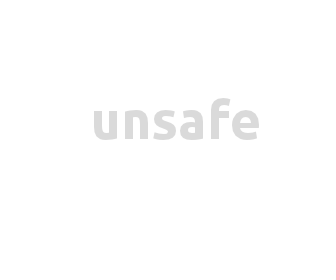