E27 is one of the leading blogs that covers topics like the latest technology innovation, startups and entrepreneurship in asia. 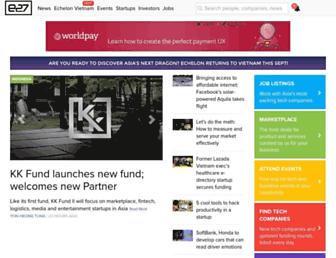