dems.gov
Not verified. Are you owner ?

Dems.gov is the official website for Members of the Democratic Caucus in the House of Representatives. Dems.gov provides news and information about legislation, issues and resources. 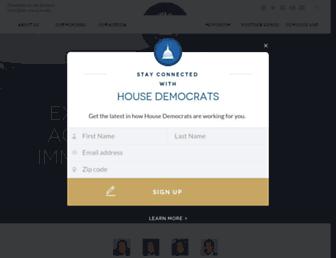