bbc.co.uk
Not verified. Are you owner ?

Breaking news, sport, TV, radio and a whole lot more. The BBC informs, educates and entertains - wherever you are, whatever your age. 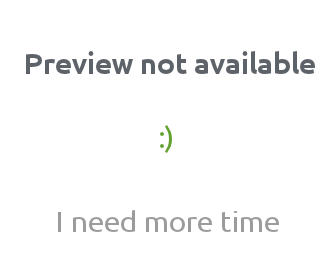