army.mil
Not verified. Are you owner ?

The latest news, images, videos, career information, and links from the U.S. Army 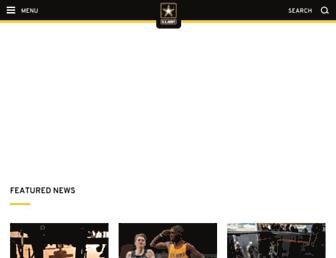